What is Cassidy’s First Name? 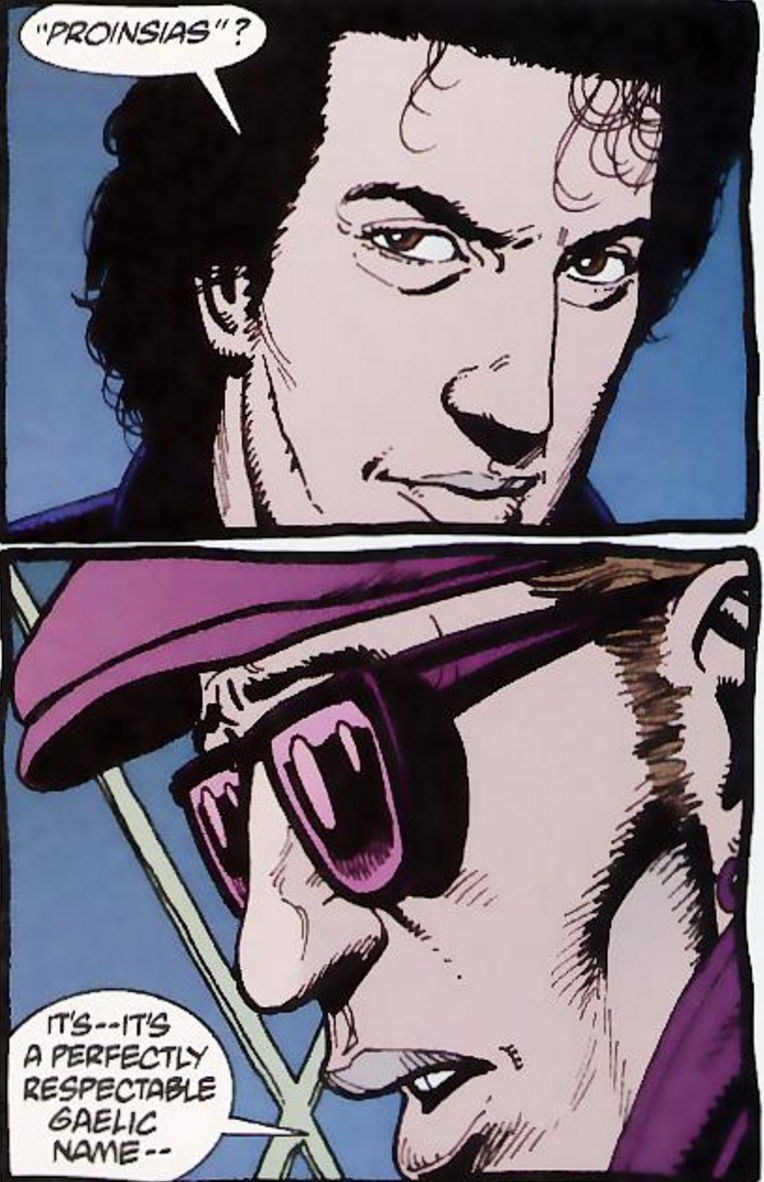 There is a good chance we will learn Cassidy’s first name in the final episode of season 1 of Preacher as per IMDB:

Most diehard Preacher fans are fully aware of Cassidy’s tendencies. He is bordering on being an alcohol and seems to be hated by many people in different towns throughout the United States and world. It wouldn’t be shocking if Cassidy had his own attorney on call at all times. With the amount of trouble he gets into, he will need all the legal help he can get. He has also been in so many fights he will need a specialized dentist if he hopes to keep his smile someone normal.

As the TV show progress, it will likely be the case that fans have a love-hate relationship with Cassidy. After the pilot most fans voted that Cassidy stole the show. It will be interesting to see how they react when they find out that Cassidy goes behind Jesse’s back to try to hook up with Tulip. Let’s just hope we get this far in the TV series.

Will Tulip’s Friend Amy Be in the TV Show?