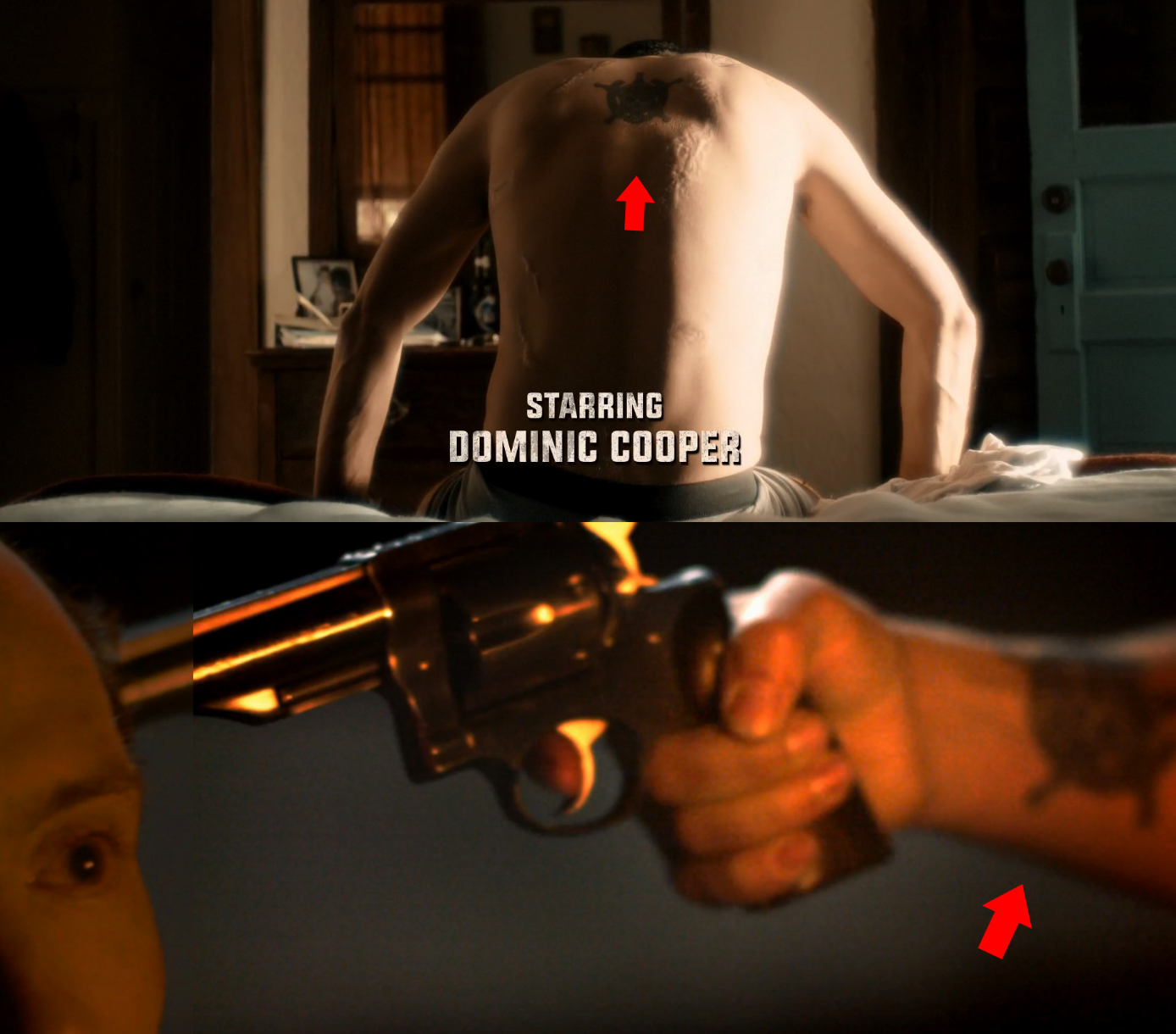 END_OF_DOCUMENT_TOKEN_TO_BE_REPLACED

Will Preacher #1 Go Up in Price After SXSW?

Diehard Preacher fans are very excited about the pilot release party at SXSW on March 12th, 2016. If you want to go make your way to Vimeo Theater in Austin, Texas at SXSW at 1:00 pm to catch the entire first episode. We have already seen bits and pieces of the pilot leaked online through Seth Rogan’s Twitter and Instagram but no one that is willing to come forward has seen the entire pilot. Below is the most recent trailer that was released during the first episode of this season’s The Walking Dead: