We know he is not in the pilot, but it has been confirmed that he is in episode 2, 3 or 4. We meet Odin Quincannon and Saint of Killers before we meet Herr Starr but he does show up very early in the series. We may only get a brief glimpse or foreshadowing of the character but he is in there. 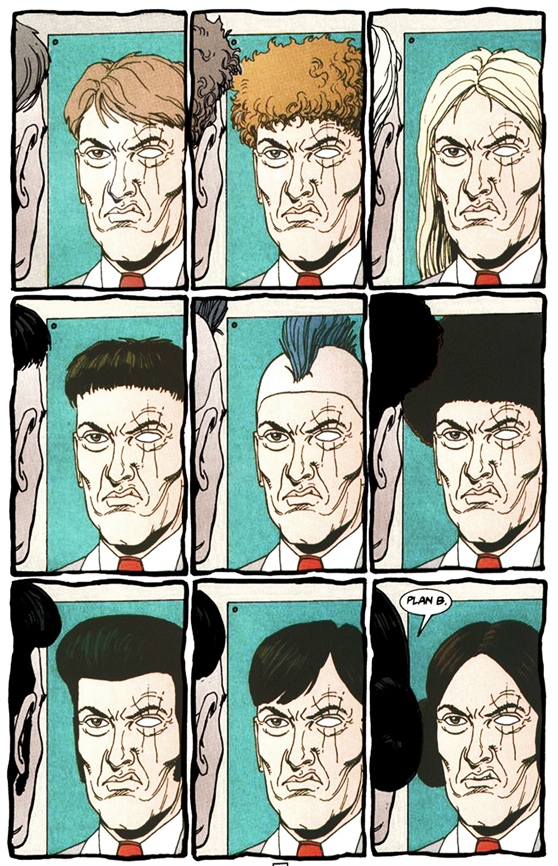 We have not learned that actor that will be playing Herr Starr but as soon as we find out we will update this page. Diehard Preacher fans will be excited to see Odin Quincannon, Herr Starr and Saint of Killers all in the first four episodes.

For those wondering, this is how Herr Starr is introduced in comic book #13: 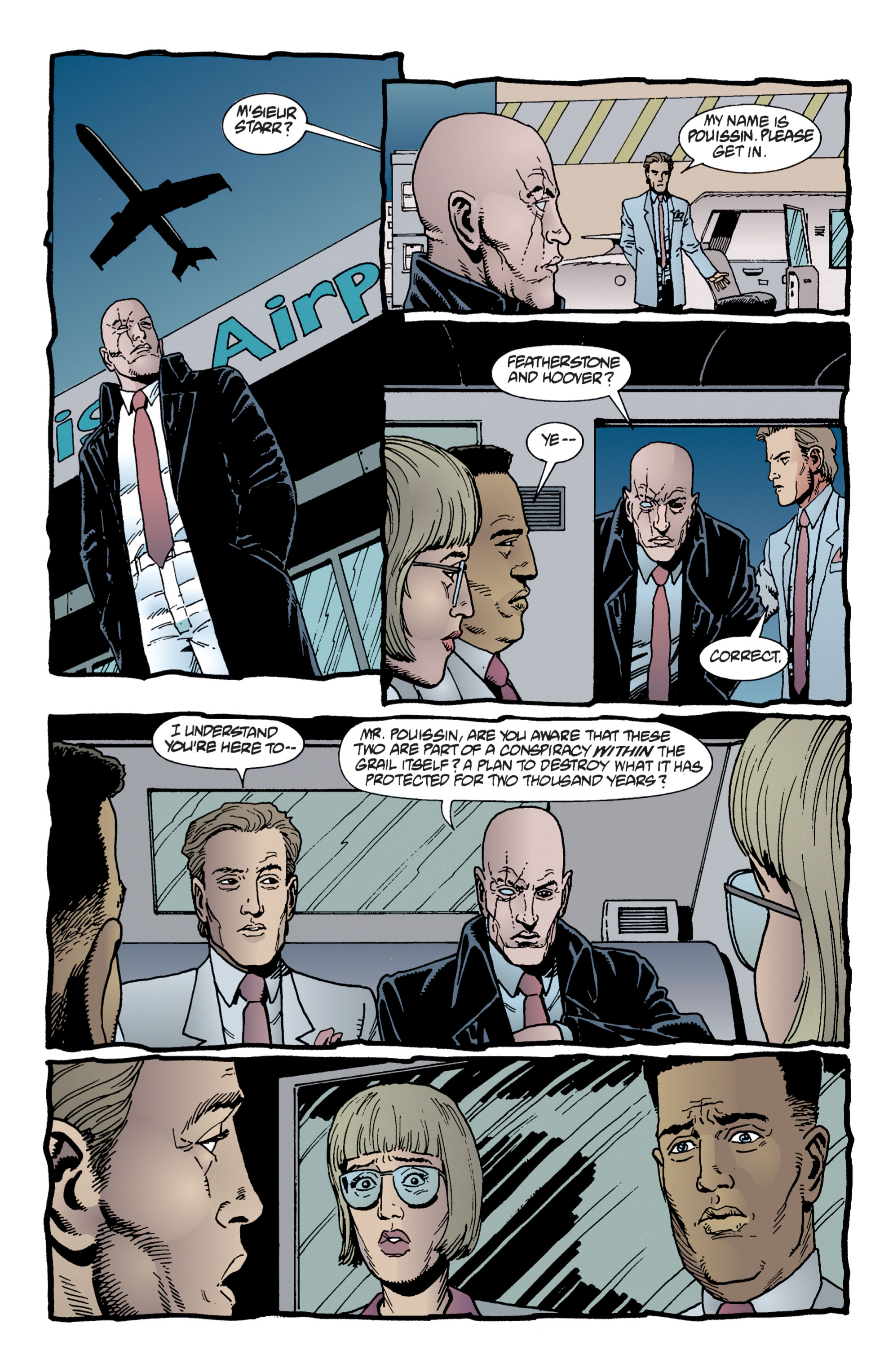 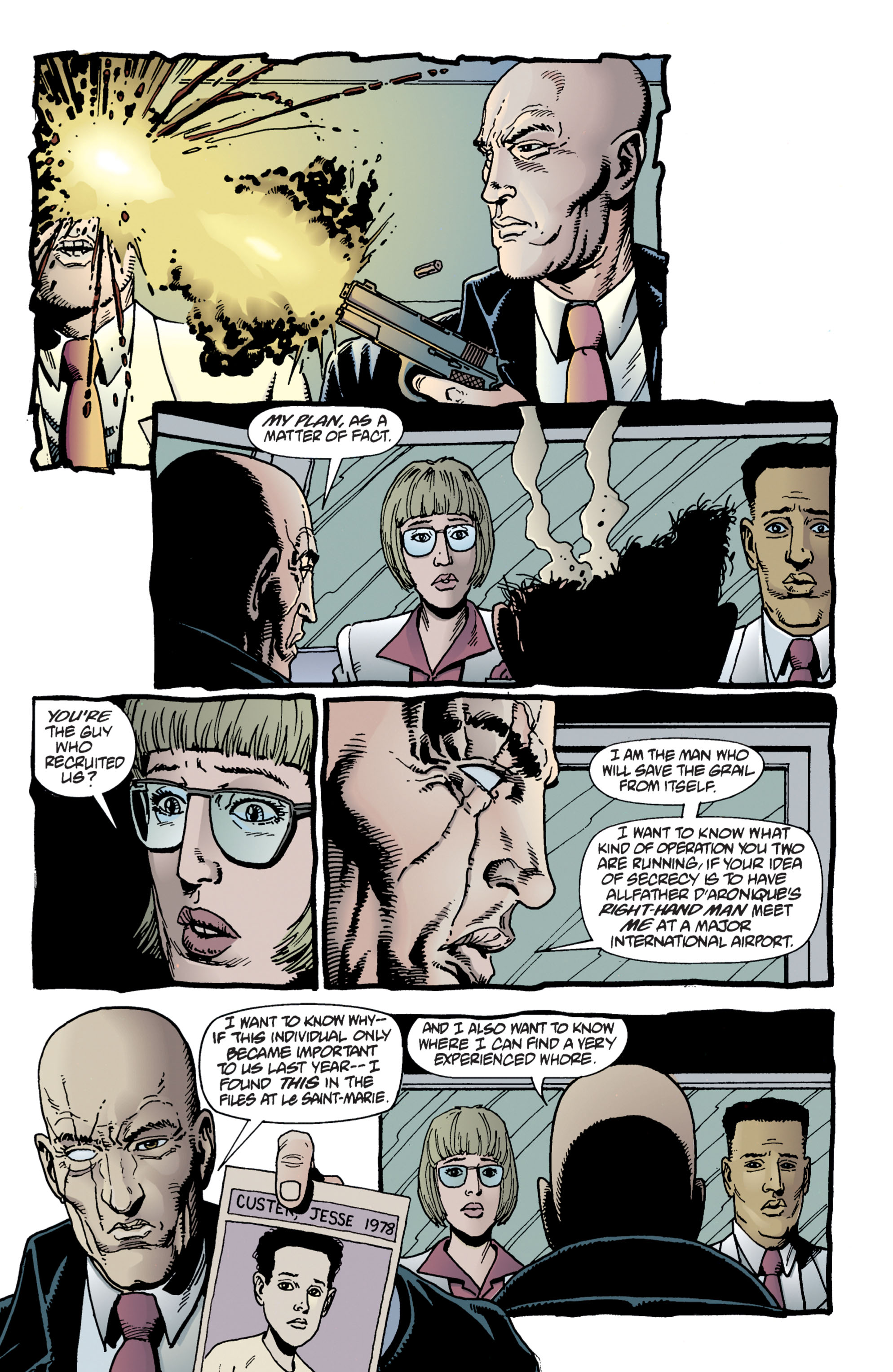 Who is the Cowboy at the Beginning of Episode 2?