Will Jesus DeSade Be in the Preacher TV Show?

Wow, this Jesus DeSade is one messed up character. He loves herion, booze and sex. While that might be fine, he is also into sexually abusing animals and other crazy shit. I don’t think there is any way AMC can put this type of character in the show, but who knows. If they can somehow pull it off, this will be one of the most popular characters of the entire series.

If you are looking to read up on Jesus DeSade and get an understanding of how messed up he is check out the comic books 13, 14, 15 and 16. His first appearance is in comic book #13 which is also the first appearance of Herr Starr making it a very good speculative play. One would imagine Herr Starr will definitely be in the TV show at one point or another.

As soon as we find out if anyone is cast for either of these characters we will update this website. Do you want to see Jesus DeSade and/or Herr Starr on the TV show? Which character would you prefer to see on TV? 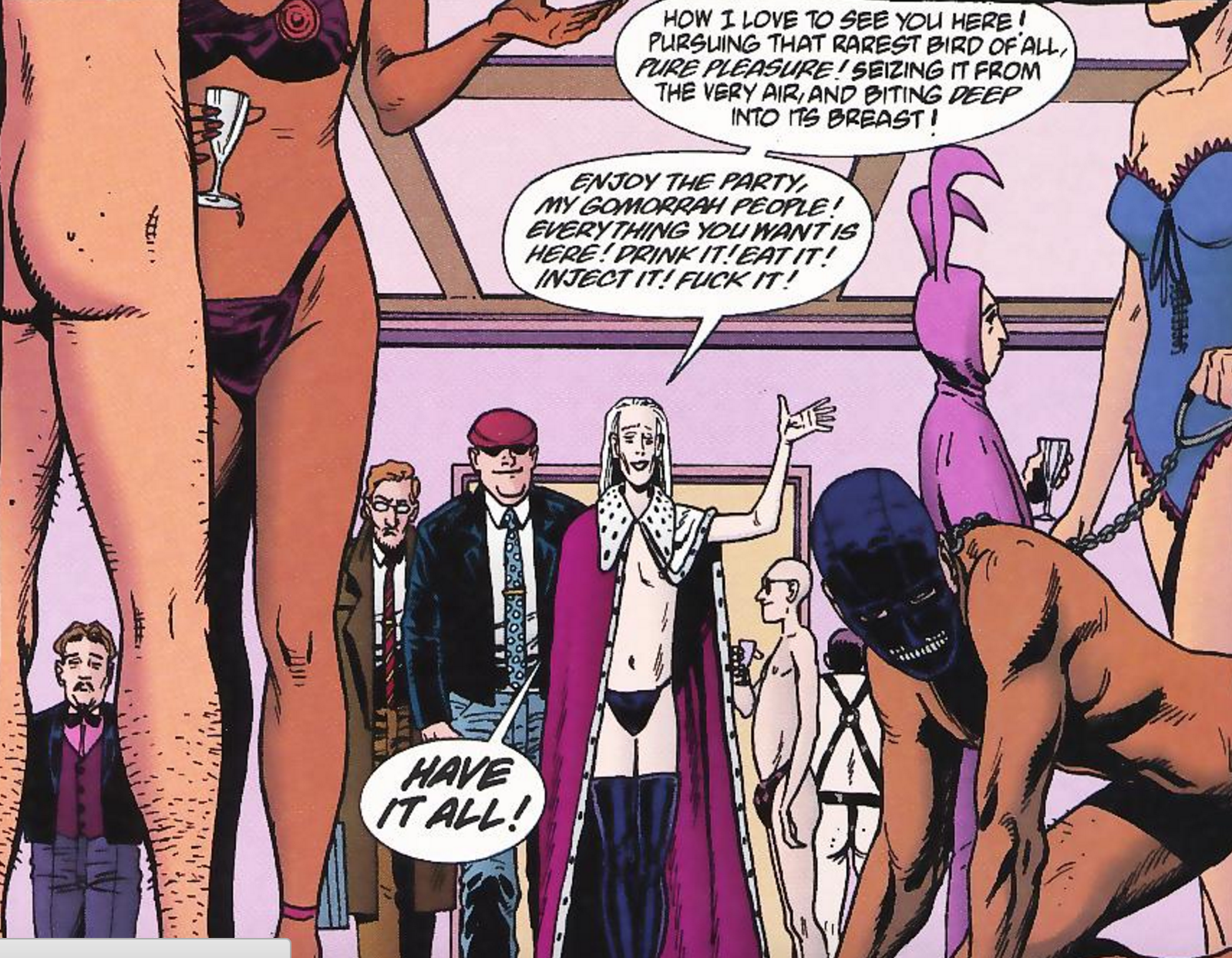 Will TC and Jody Be in the Preacher TV Show?