In season 2 of Preacher there is a very good chance we are going to get to see exactly what happened between Tracy Loach and Eugene (Arseface). There was an Instagram photo, which has been taken down, that showed the actress Gianna LePera on the set of Preacher. One would imagine she won’t appear in the current road trip adventure but in a flashback to her and Eugene “going to the prom”. 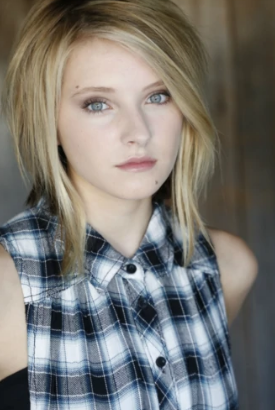 What do you think is going to happen with Tracy Loach? Will she play a major role in Preacher season 2?

When is the Season 2 Premiere (What Date)?